With the assembly of the facade panels, the dimensions and architecture of the new plant are now visible to the public.
The work on the inside of the building is also well advanced. The energy center is largely finished, and the casting department has recently been supplied with electricity via the new transformer station.

The simultaneous action of all trades, from roofers, steel builders, builders, electricians, plumbers, etc. to drywall builders and painters, demands our project manager Gerhard Steininger – every day it is important to clarify things and details with the construction manager Wilhelm Ellmauthaler from company Peneder to decide.
At the same time, the dredging work is currently being carried out for the substructure of the new driveway and the subsequent bypass for rescue and emergency vehicles.

With the completion of the connecting corridors to the existing building, we will soon begin moving the raw material warehouse to the new building as planned.

This is followed by the renovation of the existing storage areas and the installation of the new blasting cabin for large parts.
As the two structures grow together, we are not only facing hot weeks due to the weather. It is important to keep the impairment of production as low as possible and at the same time to push ahead with the work on the building infrastructure so that the commissioning of the entire system can take place according to plan by the end of the year. 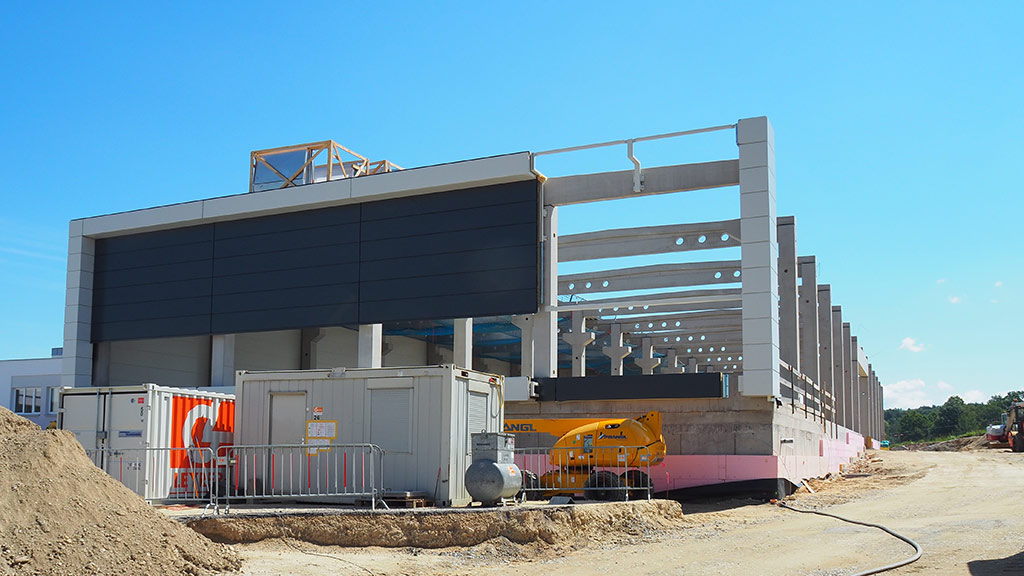 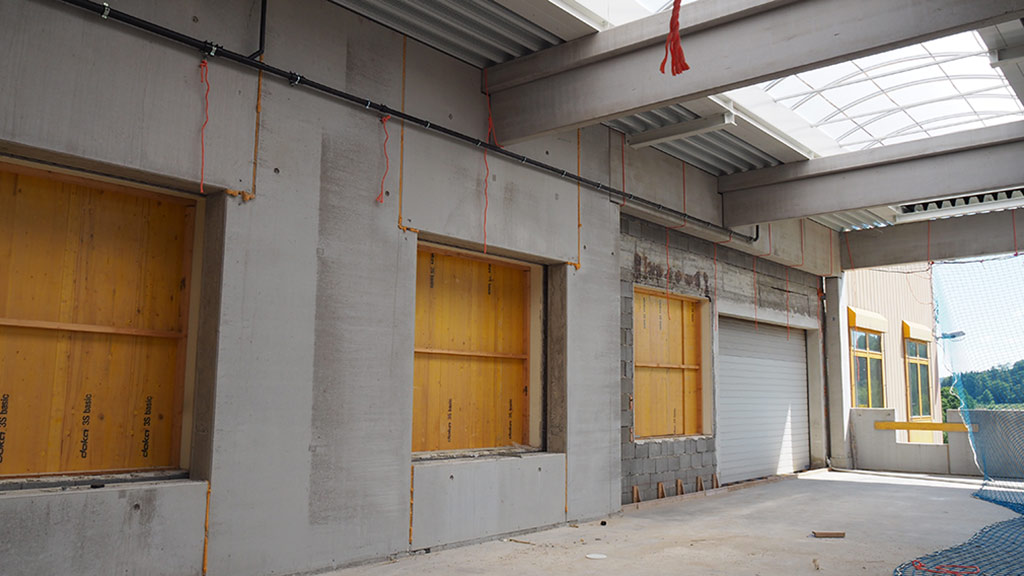 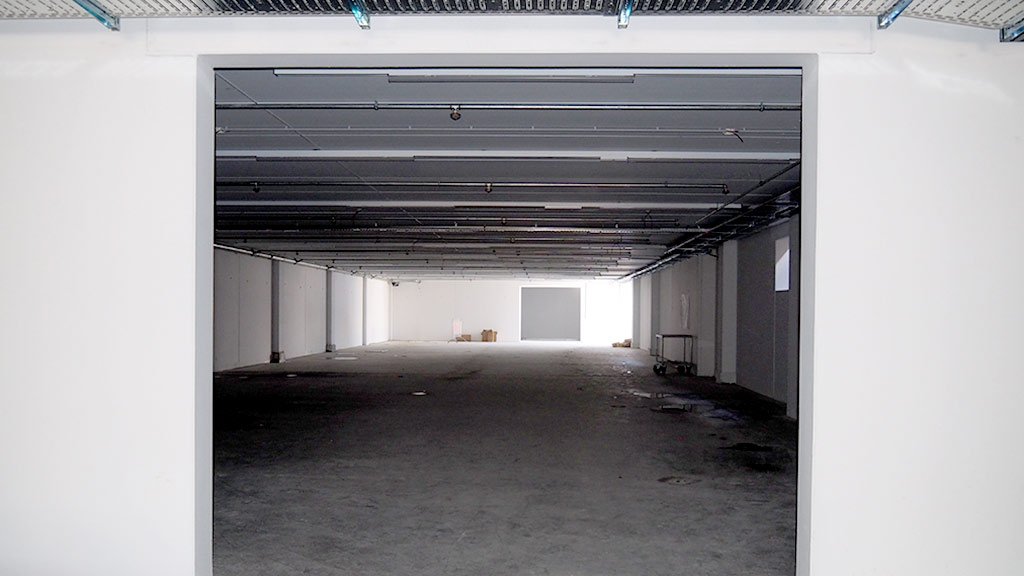 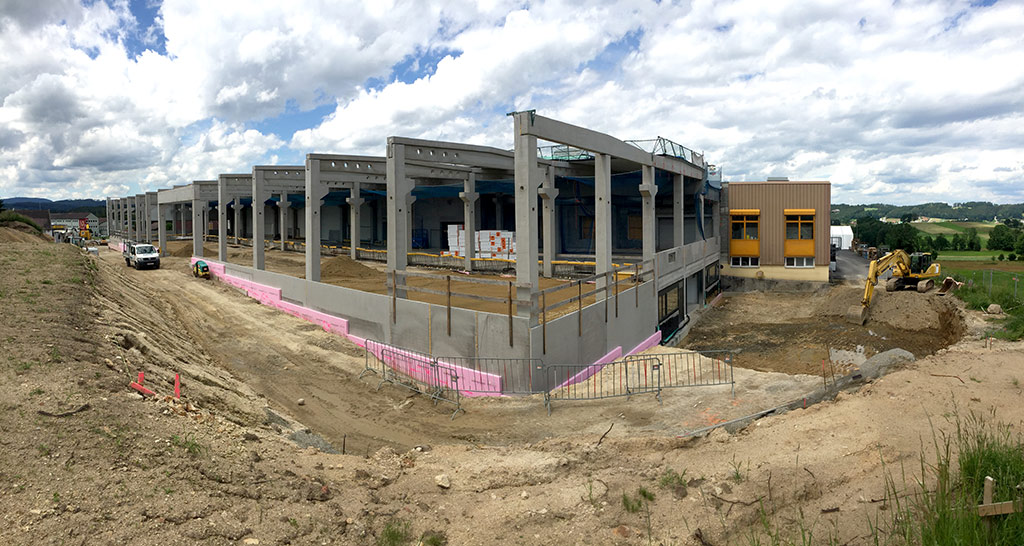