When enthusiasm is contagious – injection molding machine no. 2

„After exactly one year and eleven days, the second injection molding machine arrived at asma,“ say Alexander Herzog and Matteo Schneider, euphoric about the new delivery. A nice example of a career with an apprenticeship

After their final apprenticeship exam to become a plastic mold maker at asma, Alexander Herzog and Matteo Schneider began to want an interesting challenge in the company.

Alexander Herzog expanded the skills he had already acquired in a relevant master class. This aroused great interest in injection molding. His suggestions found an open ear with the company management. A separate injection molding department has been set up for a good year now. With Dr. DI Patrick Steinbauer as a chemist from asma’s own research and development department as the third member of the team, the trio has now had a wonderful opportunity to make their mark.

The joy is great about the new machine

„This is almost the same machine as injection molding machine #1. While this has a lot of extras to cover everything that is important for a development machine, machine #2 is already set up for production,“ enthuses Alexander Herzog about the tools and adds: „The new machine has a 10 liter hopper instead of 3 liters for the granules and also a conveyor belt that separates the sprue and parts from each other. In this way, the machine can produce for a long time without an employee spending time with the machine”.

Matteo Schneider is just as enthusiastic about the new acquisition: „Now we are also able to carry out tests on one machine and produce or carry out samples on the other. This saves a lot of time, since only one activity can be carried out on one machine”.

The first orders have already been secured

The first tools for the new machine should arrive in the next few weeks – then sampling and production will start. Four items have currently been released for production, and eleven more are already being planned.

A little spoiler in advance: a project for machine no. 3 is currently in the works. If everything goes according to plan, the machine could be ordered even this year. 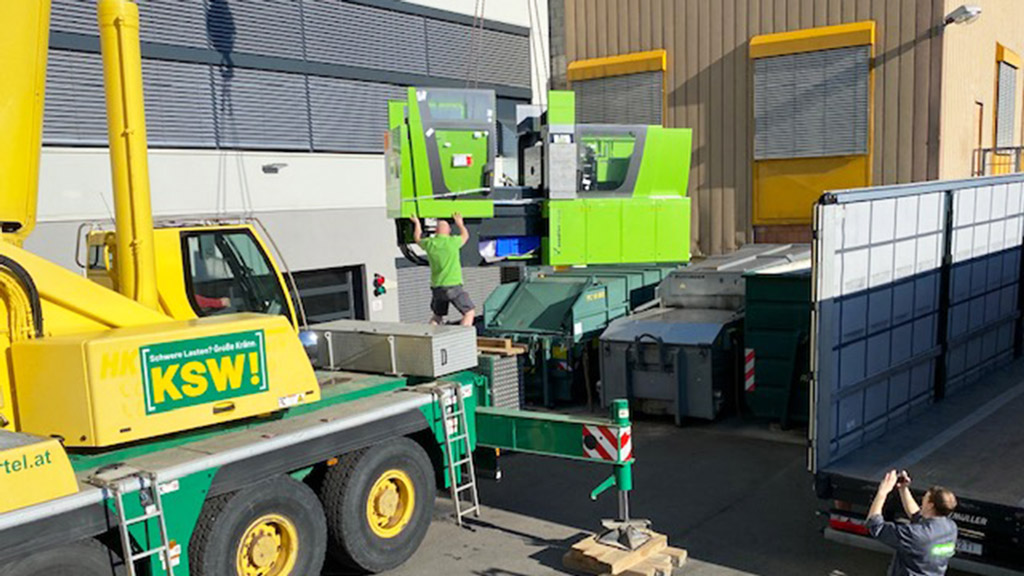 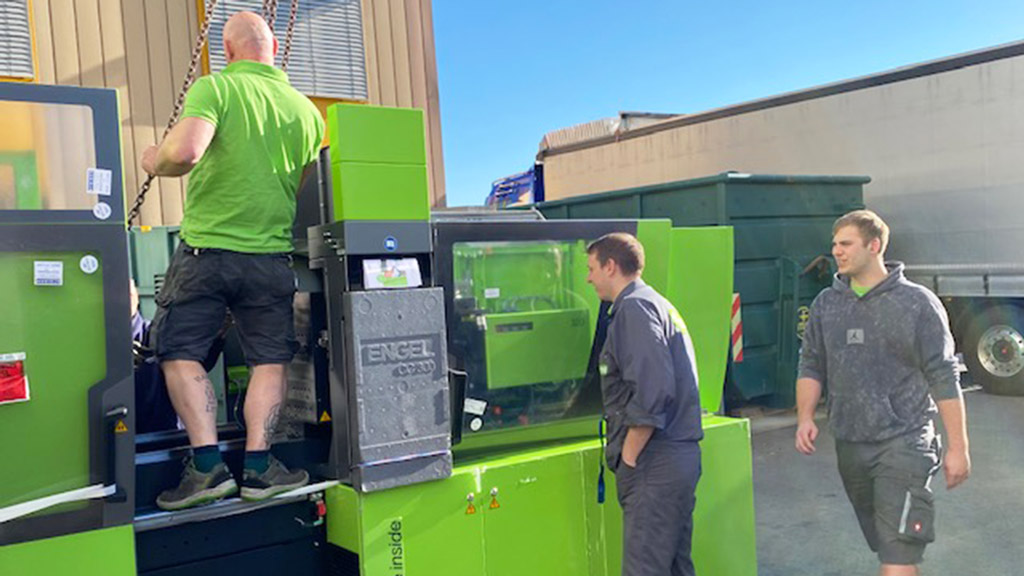 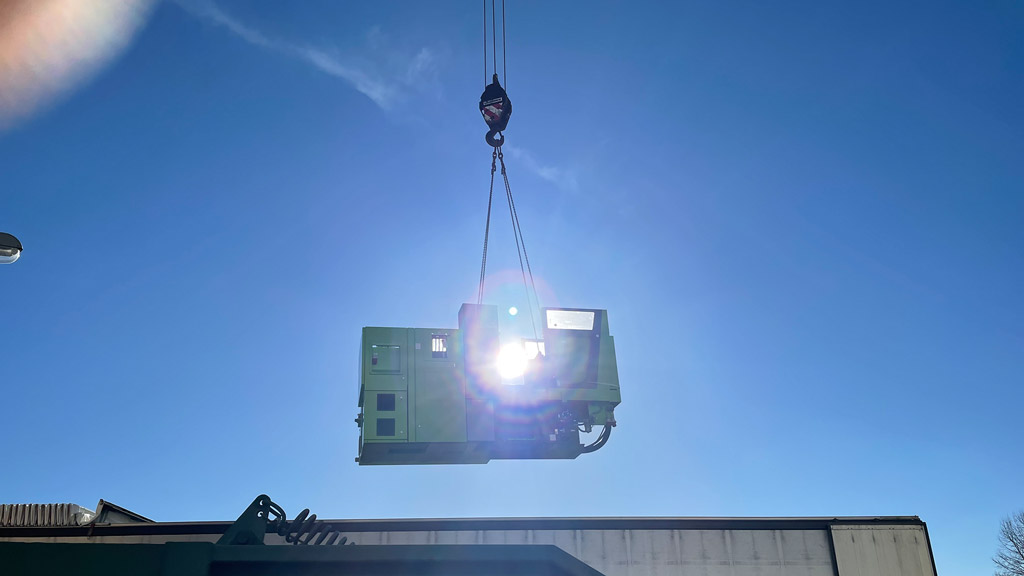 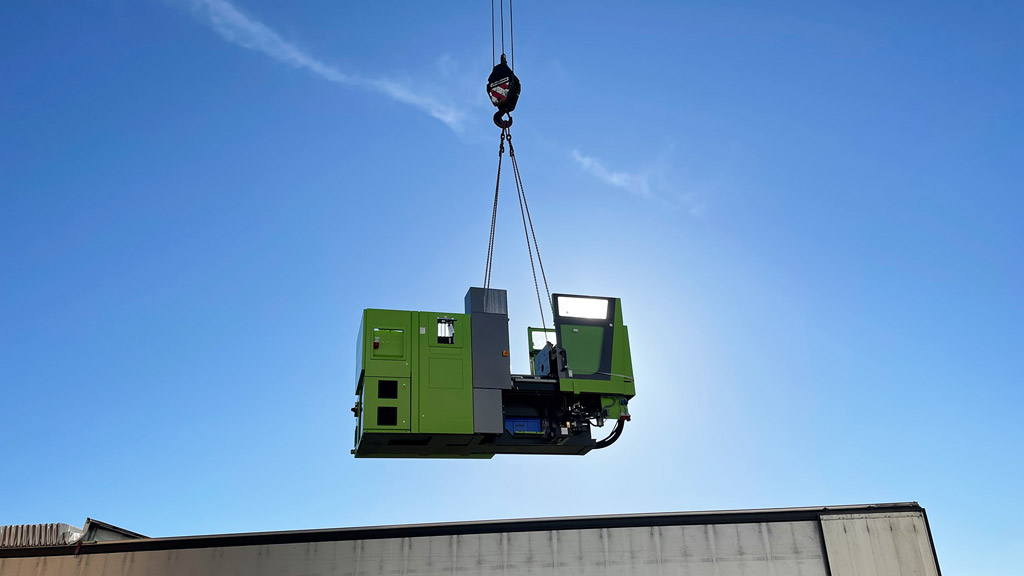