Thoughts and Strategies on the subject of Improvement Management

The ultimate goal of a company should always be absolute customer satisfaction, which simultaneously requires a constant improvement in the production line as well as a continuous minimisation of wasted assets such as non-essential transit times and consumption of material, unnecessary latency or a disorganized workplace.
Roswitha Fler:

The moment one settles with the achieved, there is no chance for improvement but rather for retrogression.

describes methods supporting the firm in its control of individual operational sequences in order to minimise cycle times. Some firms systematically use these methods in combination with a preparation of analyses to determine whether an alteration has been achieved. The best possible conditions at the moment (the easiest and most economic manner to work) are to be considered the standard against which to compare the succeeding improvement. However, an overestimation should be avoided rigorously due to the possibility of restricting the employees in their personal workflow which implies a block rather than a promotion of the CIP process. Moreover, an act of arbitrary standardisation entails action only when the currently established standard does not satisfy the requirements any longer.

Different approaches to the implementation of CIP:

The PDCA system (Plan – Do – Check – Act) provides a method to compare the current situation with the desired condition.

Making use of the (5)W-method, the identification of the main issue should be facilitated. Asking for the “Why”, the ultimate reason can be ascertained.

From time to time, executives as well as employees try to go beyond the routine to attempt a different approach or to simply change the current custom. Admittedly, this requires a sufficient amount of bravery since a successful first try is of quite rare nature. Notwithstanding, the typical tinkerer cannot resist the temptation to change small bits and pieces in order to shorten, facilitate or improve certain processes. Those changes and adaptations might even be too small to raise the awareness of colleagues, at least not consciously.

A glooming smile on their faces from time to time which cause is only known to this one specific person might imply an accomplishment. Change happened; improvement was achieved successfully, but only regarding a very specific detail.

What if those small matters did not exist?

Concerning the definition of goals, the SMART criteria might come in handy. What is of major importance, is that results of achieved goals are disclosed publicly such as to motivate employees to contribute to the company´s achievement of objectives. 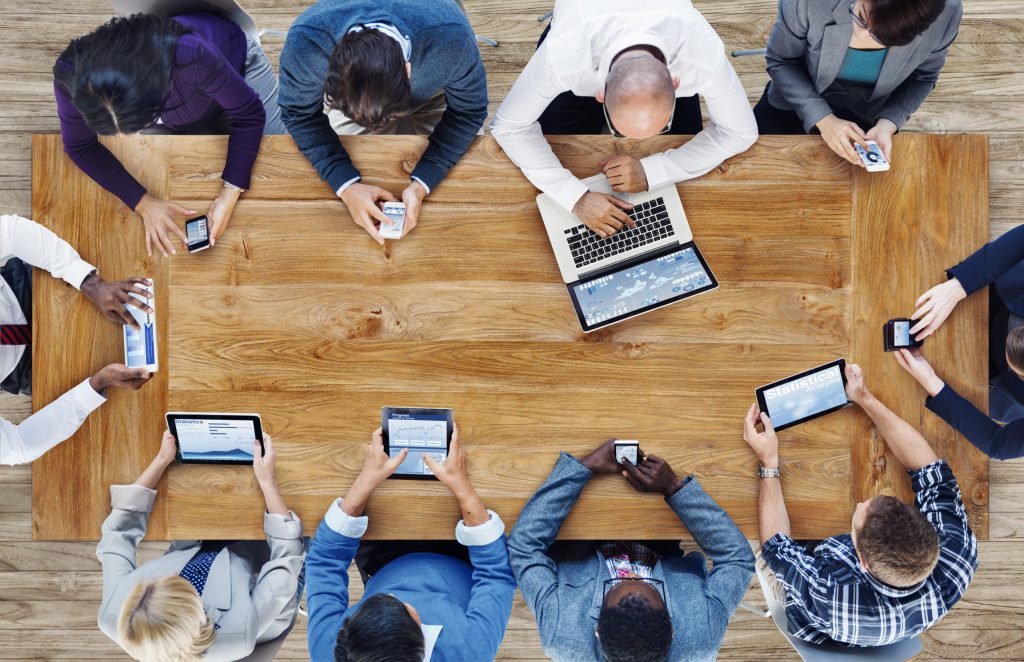